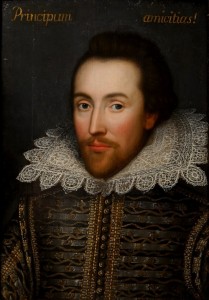 William Shakespeare was born on April 26, 1564, in Stratford-upon-Avon, England. Written records give little sign of the way in which Shakespeare’s professional life molded his artistry. All that can be deduced is that over the course of 20 years, Shakespeare wrote plays that capture the complete range of human emotion and conflict. His early plays were mainly histories and comedies, these works remain regarded as some the finest work produced even today. William then wrote mainly tragedies until about 1608, including Hamlet, King Lear, Othello, and Macbeth. In his last phase, he wrote tragicomedies, also known as romances, and also collaborated with other playwrights.

“Shall I compare thee to a summer’s day?
Thou art more lovely and more temperate:
Rough winds do shake the darling buds of May,
And summer’s lease hath all too short a date”.

“What’s in a name? That which we call a rose by any other name would smell as sweet” 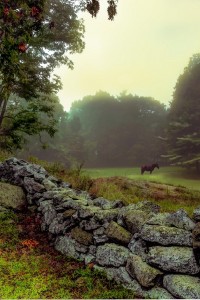 “A horse! a horse! my kingdom for a horse!”
Now for some quotes from Hamlet.

“The lady doth protest too much, methinks”

“There is nothing either good or bad, but thinking makes it so”

“Neither a borrower nor a lender be; For loan oft loses both itself and friend, and borrowing dulls the edge of husbandry”

“Brevity is the soul of wit”

“Doubt that the sun doth move, doubt truth to be a liar, but never doubt I love”

“Do you think I am easier to be played on than a pipe?”

Romeo and Juliet quotes and a musical.

“Wisely and slow; they stumble that run fast”

“See, how she leans her cheek upon her hand! O that I were a glove upon that hand, that I might touch that cheek!”

“Tempt not a desperate man”

“For you and I are past our dancing days”

“O! she doth teach the torches to burn bright”

“Uneasy lies the head that wears a crown”

“A man can die but once”

“He will give the devil his due”

“The better part of valour is discretion”

“He hath eaten me out of house and home”

“We have heard the chimes at midnight” 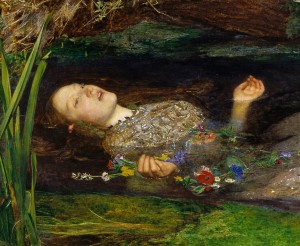 “Lovers and madmen have such seething brains,
Such shaping fantasies, that apprehend
More than cool reason ever comprehends.
The lunatic, the lover and the poet
Are of imagination all compact:
One sees more devils than vast hell can hold,
That is, the madman: the lover, all as frantic,
Sees Helen’s beauty in a brow of Egypt:
The poet’s eye, in fine frenzy rolling,
Doth glance from heaven to earth, from earth to heaven;
And as imagination bodies forth
The forms of things unknown, the poet’s pen
Turns them to shapes and gives to airy nothing
A local habitation and a name.”
― William Shakespeare, A Midsummer Night’s Dream 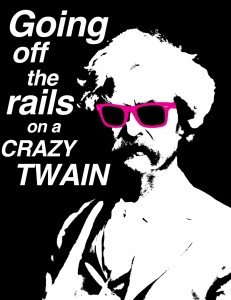