Give the gift of language this year. Open up and explore the world at www.multilingualbooks.com Here are the Top Ten holiday language presents for 2011. 1. iPod-to-Go. And iPod complete with a Foreign Service or Linguaphone course of your choice preloaded onto an iPod or iPod Touch. Read how to get yours.   2. Platiquemos […]

Star Trek’s feared Klingon race is about to have a culture shock as words such as “teddy bear” and “aspirin” officially enter the Klingon language with the launch of a new CD-ROM. “Talk Now! Learn Klingon,” launched today (Fri Sept 30) by London-based EuroTalk, gives followers of the sci-fi series Star Trek a chance to […] 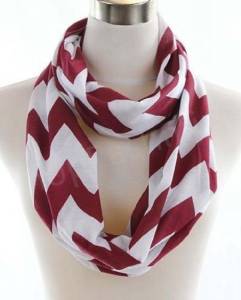 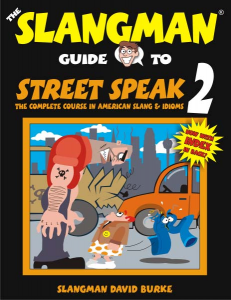