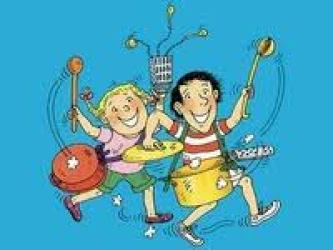 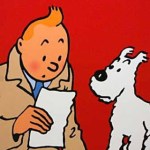 French is spoken in over 40 countries and is a beautiful and useful language. Children can get started early with quality programs such as Power Glide For French, Little Pim video and bilingual books for French.

The Asterix series is one of the most popular Franco-Belgian comics in the world, with the series being translated into over 100 languages, and it is popular in most European countries.

Preview Little Pim French, and Download it or buy Dvd’s 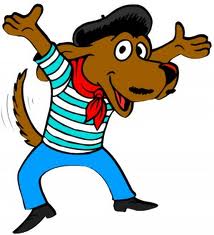 Welcome to our French cartoons, where you can watch FRENCH CARTOONS, Tin Tin and more.

Star Academy: Star Academy is like American Idol in France, only better. The comic book series chronicles the lives of the finalists each season as they all live in a château together.

Of course, the series is fictional, but it’s a great way to cash in, combining a popular show with a popular pastime. It’s amusing if you watch the show, otherwise, it’s quite confusing.

IznogoodIznogoud: Iznogoud is a humorous series about a grand vizier (second to the caliph) living in Baghdad many years ago. All he wants to do is overthrow the caliph Haroun el Poussah, and he is, much to his chagrin, always unsuccessful.

A couple years ago, Michael Youn starred in the live action adaptation of this series, which, aside from being quite humorous, also had an excellent soundtrack.

TiteufTiteuf: I first discovered Titeuf on a box of cookies I bought in France that were shaped like characters from the series. I decided to buy a book and I was pleasantly surprised. Titeuf is a young boy who, in his comic books and hybrid comic-text novels, discovers the world around him, from a young child’s perspective 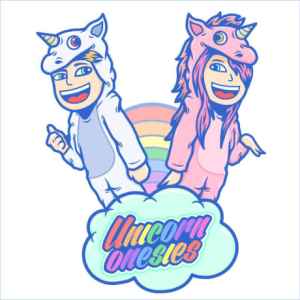 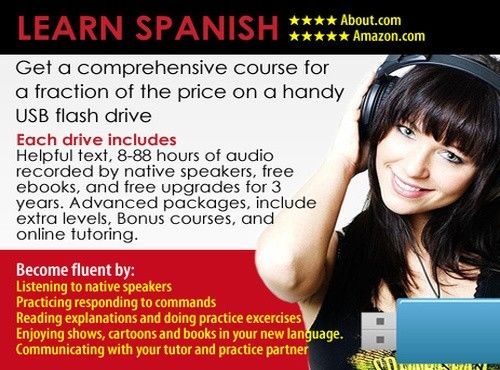